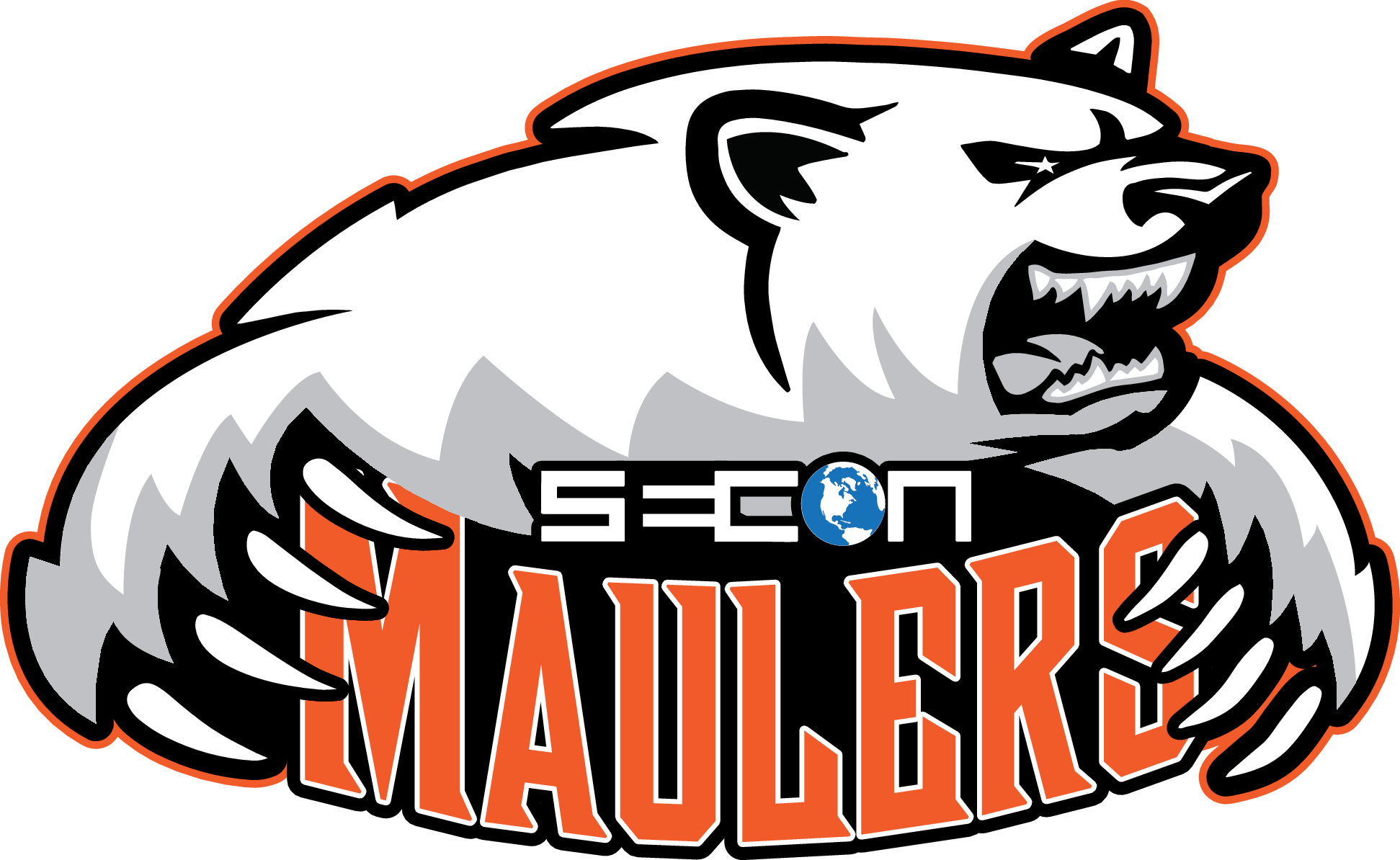 The Saskatchewan Player Development Model is a collaboration of the SHA, SMAAAHL, SJHL and WHL. The goal of the partners was to design a structure that meets the needs of all Saskatchewan players and increase the number of players who choose each year to participate in the Canadian system.

All of the partners in the system have agreed to provide appropriate assessment and direction on an individual player's potential to provide for the smooth transition of players through the system. It targets their movement to play at the highest level appropriate for their ability and circumstances while maintaining the best interest of the player to keep open all his avenues of opportunity.

In conjunction with the Saskatchewan Player Development Model, a Parent's Manual has been created which is designed to provide reliable information to parents of young Saskatchewan players that will answer questions they may have as their children progress through the hockey development system.

McClintock adds, "The Parent's Manual will be a tremendous informational tool for the parents of all young players in Saskatchewan as they aspire to move through the development system that exists in our province as well as promoting Saskatchewan players to ultimately stay within the province and country."

The partners are also working to create similar Saskatchewan development models for Coaches and Officials including Mentoring Programs, to advance through the club system in accordance with their capabilities to perform at the next level.